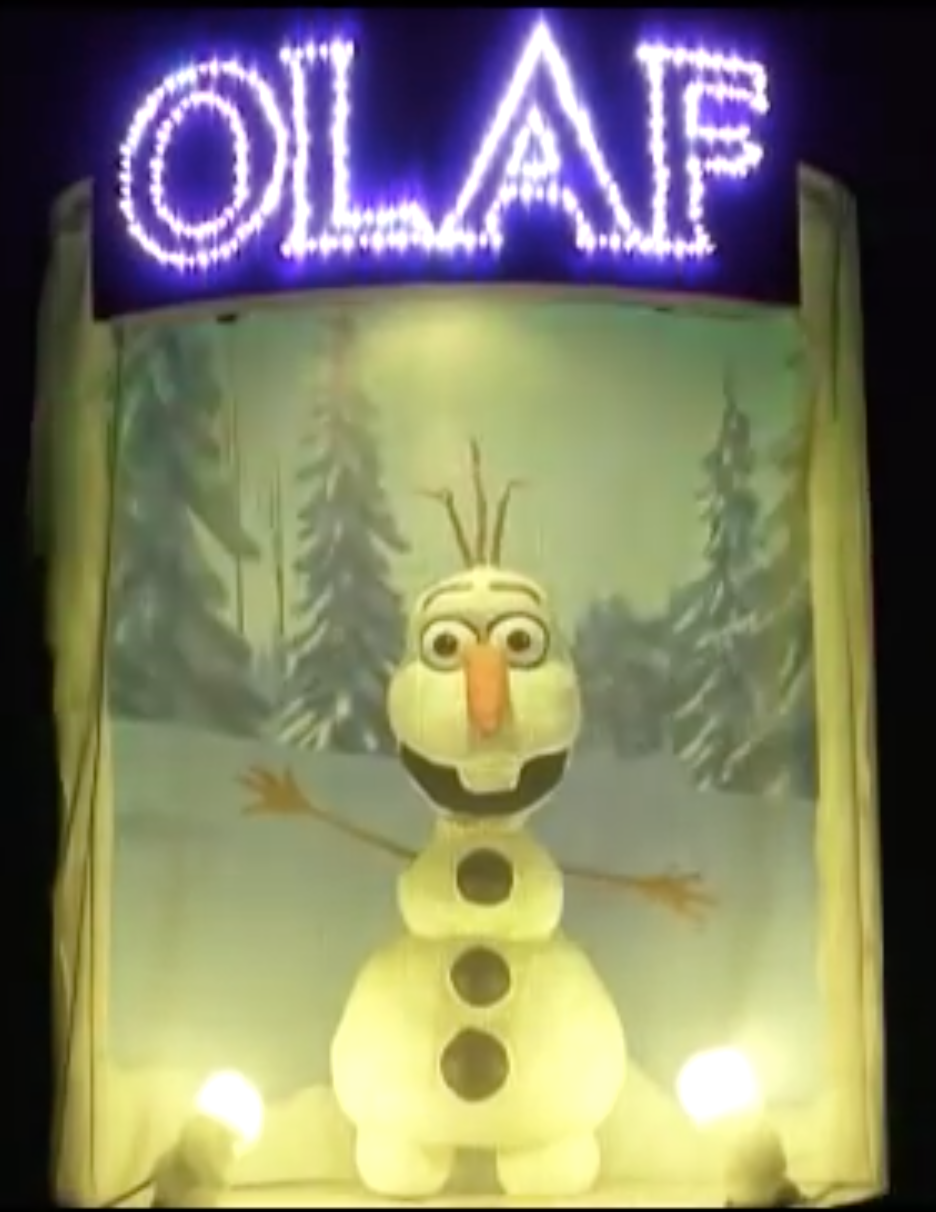 Watch these creative tributes to Disney's Frozen as Christmas lights dance to the movie soundtrack including Let It Go, Olaf in Summer and more.

What is Disney's Frozen Video?

Frozen is a popular animated movie from Disney. In the movie the fearless optimist Anna teams up with rugged mountain man Kristoff and his loyal reindeer Sven and sets off on an epic journey to find her sister Elsa, whose icy powers have trapped the kingdom of Arendelle in eternal winter. Encountering Everest- like conditions, mystical trolls and a hilarious snowman named Olaf, Anna and Kristoff battle the elements in a race to save the kingdom . From the outside Elsa looks poised, regal and reserved, but in reality she lives in fear as she wrestles with a mighty secret: she was born with the power to create ice and snow. It 's a beautiful ability, but also extremely dangerous. Haunted by the moment her magic nearly killed her younger sister Anna, Elsa has isolated herself, spending every waking minute trying to suppress her growing powers. Her mounting emotions trigger the magic , accidentally setting off an eternal winter that she can not stop. She fears she 's becoming a monster and that no one , not even her sister, can help her.

What is the big deal about Disney's Frozen Video?

Frozen is a Disney media franchise, beginning with the 2013 American animated feature film of the same name, which was directed by Chris Buck and Jennifer Lee, screenplay by Lee and produced by Peter Del Vecho, music score by Christophe Beck, and songs written by Robert Lopez and Kristen Anderson- Lopez. John Lasseter, then- chief creative officer of Walt Disney Animation Studios, served as the film 's executive producer. The original film was inspired by Hans Christian Andersen 's fairy tale , "The Snow Queen".

Since the film 's release in November 2013, the franchise has expanded very rapidly. To date , the franchise includes various Disney theme park attractions, merchandise, video games , books, a Disney on Ice show, a Broadway stage musical and two short animated films. Disney has also released an animated film sequel, and a new book series. In November 2014, TheStreet. com explained that "Frozen is no longer a movie , it 's a global brand, a larger than life franchise built around products, theme parks and sequels that could last into the next century". Boxoffice chief analyst Phil Contrino was quoted as saying "it 's become massive". 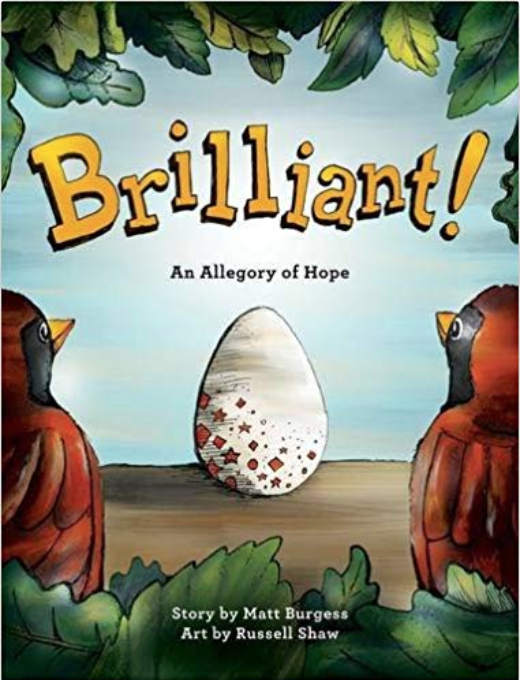 Get them this must-have children's book!
Read It 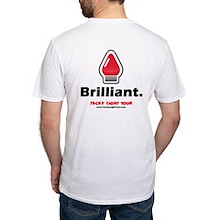 As Seen on TV

Established in 2005 and serving millions for 18 consecutive years, Tacky Light Tour has been seen on TV including the original Fox News, NPR, Bloomberg, USA Today, Real Simple and the Crazy Christmas Lights reality TV show on TLC (The Learning Channel).
Please wait while we find the nearest Christmas lights...